What's your newest book, and what is it about?

Our next book is called MY CONTRARY MARY, and it will hit bookstores on June 22, 2021.
It's about Mary, Queen of Scots, her betrothed, Francis, the crown prince of France, and Ari de Nostradam, daughter of the famous seer, Nostradamus.

It is NOT a sequel to MY LADY JANE, in the sense that it is an entirely different story with its own separate main characters. But it is a follow up book to MY LADY JANE in that it takes place in the same world as MY LADY JANE, with E∂ians and Verities. Also because it's written by us, in the same style as the Jane books. Which is why it's considered part of a "series."

MY PLAIN JANE is Jane Eyre meets Ghostbusters (the new one with all the cool women).

MY CALAMITY JANE is the Wild West meets Teen Wolf.
and MY CONTRARY MARY is Reign (the TV show) meet The Princess Bride.
See our Book page for more details.

What real-life Marys are you giving the happy ending treatment in the Mary books?

The first, as mentioned above is Mary, Queen of Scots. The second, out in summer of 2022, will be about Mary Shelley. And the third is still to be decided.

But Goodreads says the Mary books will be about Typhoid Mary and Marie Curie?

Yeah, Goodreads is not, it turns out, always right, although that is based on the announcement when the Mary books were sold. We were going to do Typhoid Mary next, but the global pandemic really changed how we viewed the character of Mary Mallon, and we agreed that it might be a bit tricky to write a novel right now in which she was the protagonist. We really liked the idea of Marie Curie, but as we looked more into her we realized that she didn't quite meet the criteria we use to base our novels on. So we went with Mary Shelley (which also stars Ada Lovelace, another one of our fave tragic historical figures) and we're still working on the idea of the third, although right now we're leaning toward pirates and mermaids. . .

How did the Lady Janies meet?

We met in Texas in 2012, when our publishers sent us on a book tour. At the end of that week we were fast friends, and throughout that next year we kept meeting up to do events together. Then we'd meet up because we just wanted to hang out. And then we decided to co-write a book so we'd have an even better excuse to spend time together. We kinda like each other. 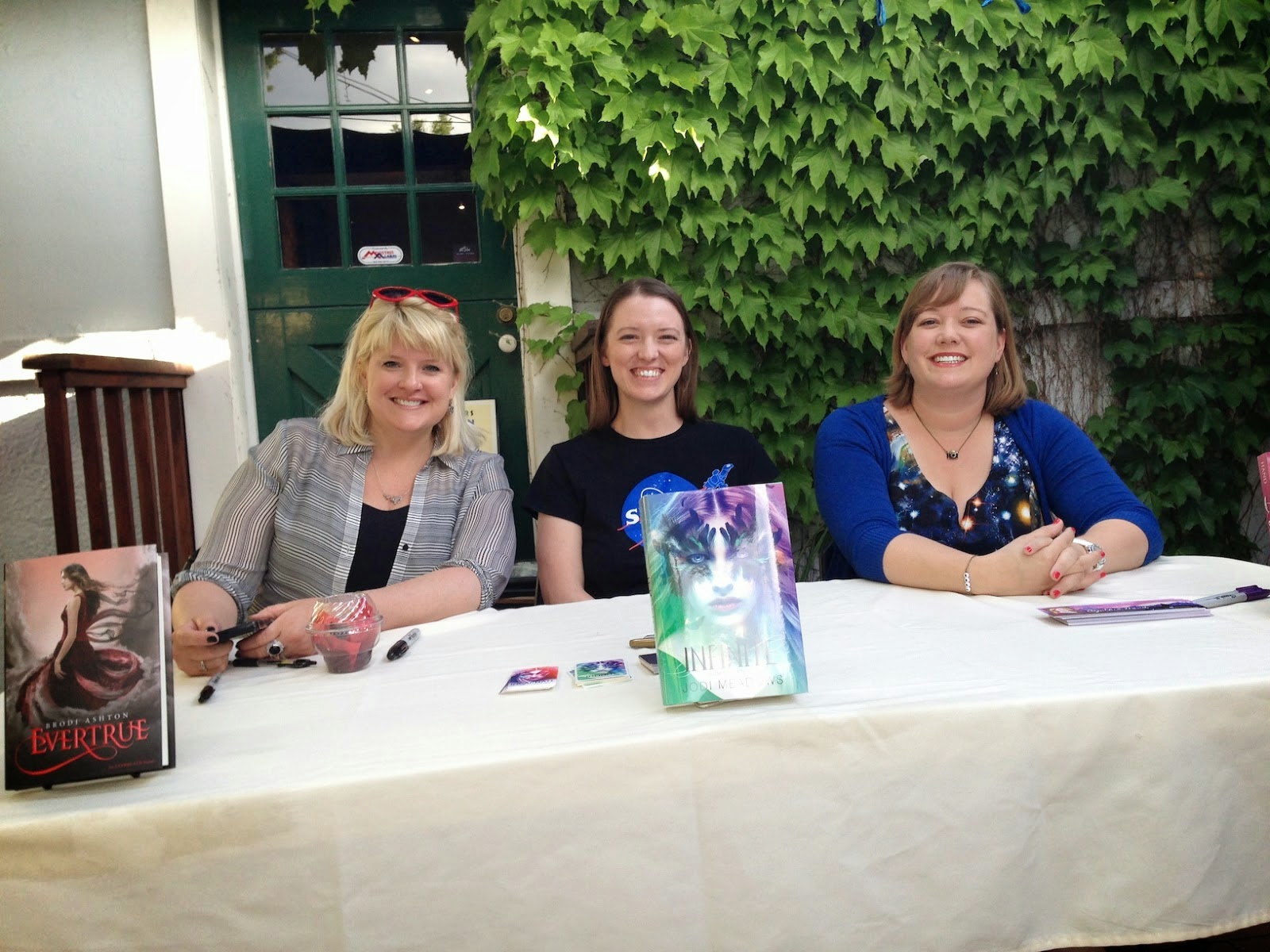 Where did you get the idea for MY LADY JANE? 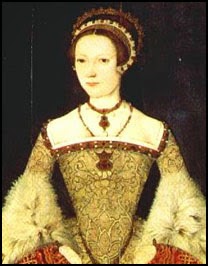 Cynthia had the idea. She'd always loved the figure of the Lady Jane Grey in British History. (Cynthia was a history minor in college, because she loved to listen to the tragic stories of the past.) She thought the Lady Grey story was TOO tragic. Here we have this awesome teenage girl who loves to read and write, who is infamously opinionated and strong-willed in a time where women are discouraged from being either. And then what happens to her? She ends up in a forced marriage to a boy she hardly knows. She becomes THE QUEEN OF ENGLAND, but only for nine days. And then, because she won't renounce her beliefs, she gets her head chopped off.

Cynthia wanted to rewrite that story to give Jane the ending she deserved. And that's how this novel started--revising history.

How do you write your books? Isn't it hard to get three different authors all working together on one story?

Actually, the writing process is surprisingly smooth. Our books are written from the point of view of three revolving characters, (Edward, Jane, and Gifford for MY LADY JANE, and Charlotte, Jane, and Alexander for MY PLAIN JANE) and we are each responsible for writing one character's story. We'll let you guess who wrote which. :)

*** Leave your questions for us in the comments below, and we'll try to get back to you with the answer quickly.***