If you've been keeping track of us on social media you've probably already heard this, as it feels like it's being blasted from every corner of the book world, but we have BIG NEWS.

Our first book, MY LADY JANE, is going to be a TV series on Amazon Prime.

No, really. It is. It begins filming in London very soon.

All three of us feel like we're living in a kind of wonderful alternate universe, one in which we wrote a book, and now we're going to see it all come to life, with amazing actors and gorgeous sets and beautiful costumes and all of the things. To say that we're excited would be an understatement. We are thrilled. After three years of working with the amazing Gemma Burgess, the best showrunner and screenwriter we could have asked for, and Parkes and McDonald, the production company that brought you Men in Black, Zorro, Catch Me If You Can, and Gladiator, it's finally happening.

Jane will be played by Emily Bader, who some of you will know from being Paranormal Activity 4 and others will recognize as Chloe from the new Charmed series. We love her.

G will be played by Edward Bluemel, who we love in everything we've ever seen him in, especially Killing Eve and A Discovery of Witches. !!!! (Some of us may have actually screamed upon learning this. Or all of us... There's been a lot of screaming and squealing for us lately.)

And Edward will be played by Jordan Peters, who's in a flurry of things lately including the new Flowers in The Attic series, Everything I Know About Love, Pirates, and Blue Story. 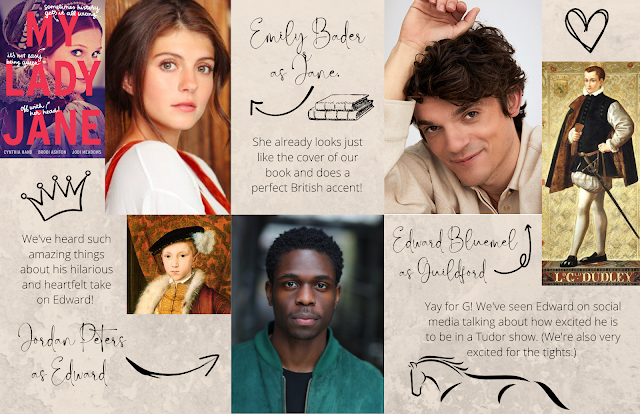 There's not a lot more we can say about it just now, but go to the imdv page here if you'd like to see the other people who are officially involved.

No, really. It's happening.

Posted by Cynthia Hand at 7:49 PM No comments: 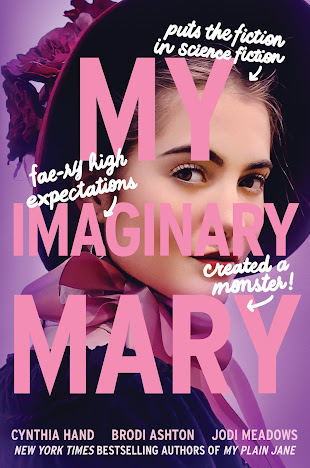